BENEFITS OF A CONTINUOUS CEILING

A performance benefit of choosing a suspended ceiling over an open plenum ceiling is the added extra margin of fire safety. The ceiling represents a significant percentage of a room's surfaces, and is critical to controlling the growth of a fire within a room or space. 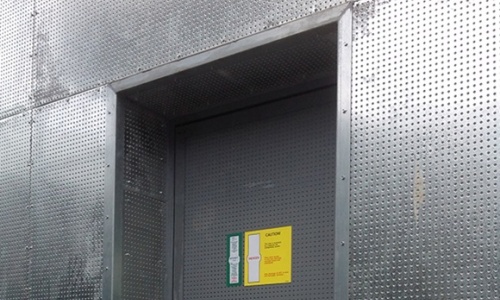 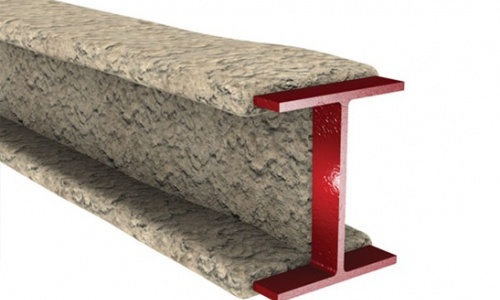 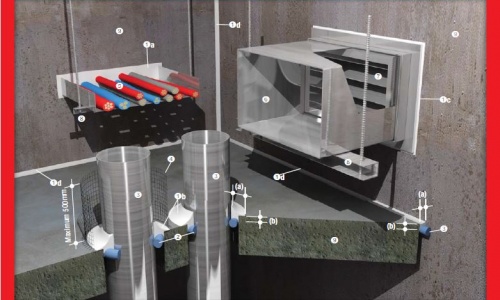